As a dog returns to his own vomit,

So a fool repeats his folly.

How many of you have ever thrown up? Raise your hand! What was that like? Was it fun? Disgusting?

Do you know what’s even grosser than throwing up? Going back to old throw up and eating it. “Mmmm! Old throw up!”

Well, that’s what dogs do. They eat grass. They throw it up. And then they eat it again.

And what does the Bible compare this to? Going back to eat vomit is like the foolish man going back and doing the same foolish thing over and over.

Remember our sound off? “Rebuke a wise man… …and he will love you!”
That’s what the wise man does…he listens to rebuke, loves the person who gives it to him, and changes his ways. But when a foolish man is rebuked, he not only hates the person who is rebuking him, he also DOESN’T CHANGE. He keeps doing his folly over and over again.

A Blog by David and Rose Spears

Married with four children, David and Rose Spears helped found Paideia Classical Christian School in 2013 and are dedicated to transforming culture through vigorous learning, caring discipleship, and service to others. 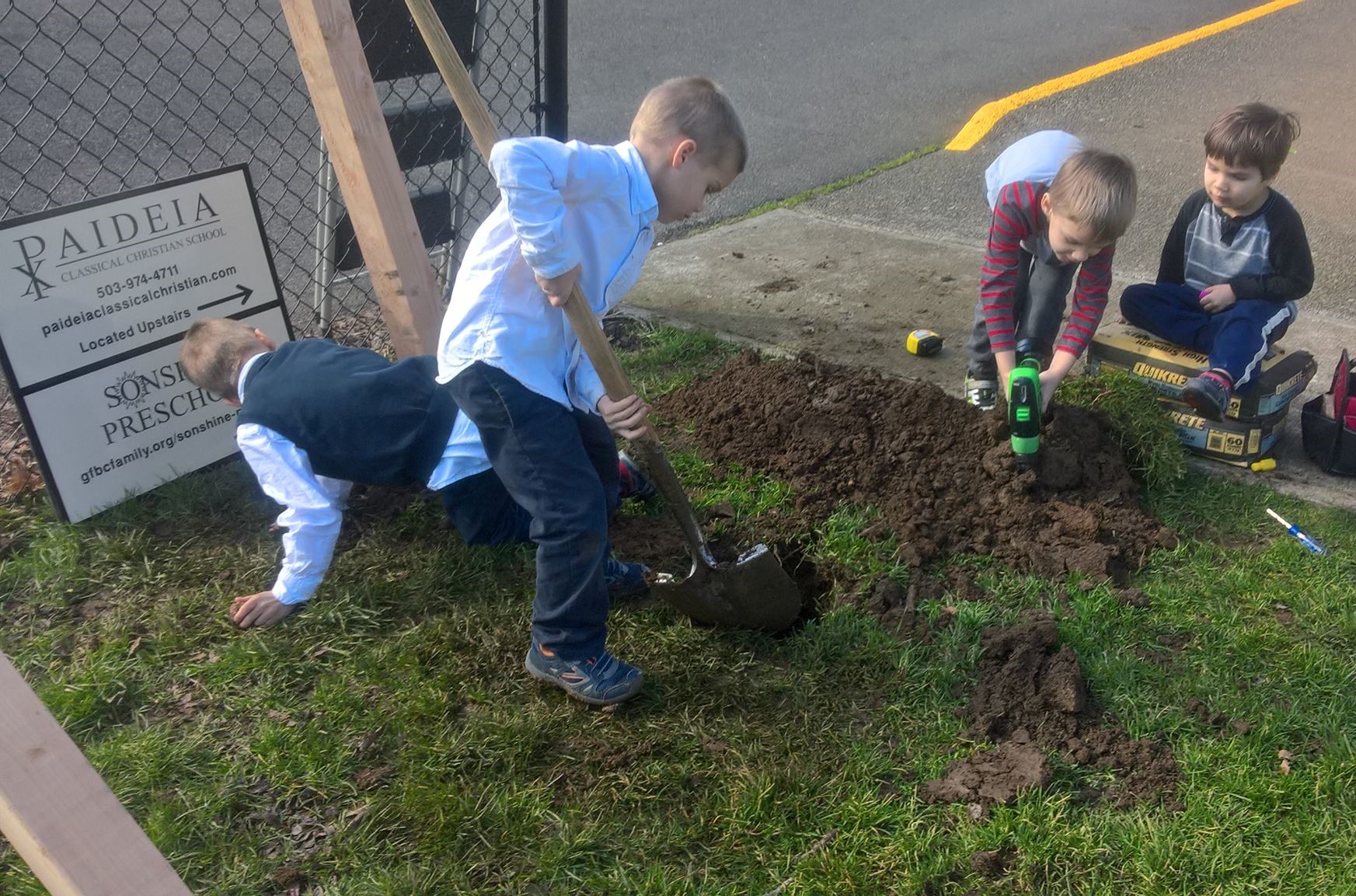 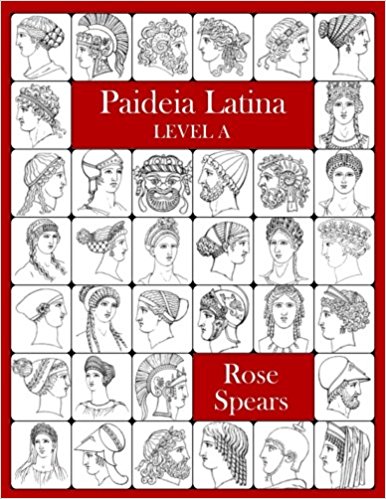 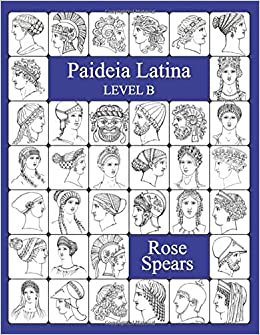